Breaking News
Women Leaders in the Industry: Breaking Down Barriers...
Performance Of Automatic Shrink Sleeve Labeling Machines
Why laser cleaning has become so popular in...
Main Pointers To Consider When Selecting The Hot...
What are the Parts of an Injection Molding...
Tell your vibrant story with the ideal Biomass...
Qualities That Make The Variable Speed Pool Pump...
Common Techniques Used By A Custom PCB Manufacturer...
Factors To Observe When Executing The Aluminum Hot...
What Are The Various Hydraulic Press Machine Types...
Home Industry The Future of Rapid Prototyping in Medical Market
Industry

The Future of Rapid Prototyping in Medical Market 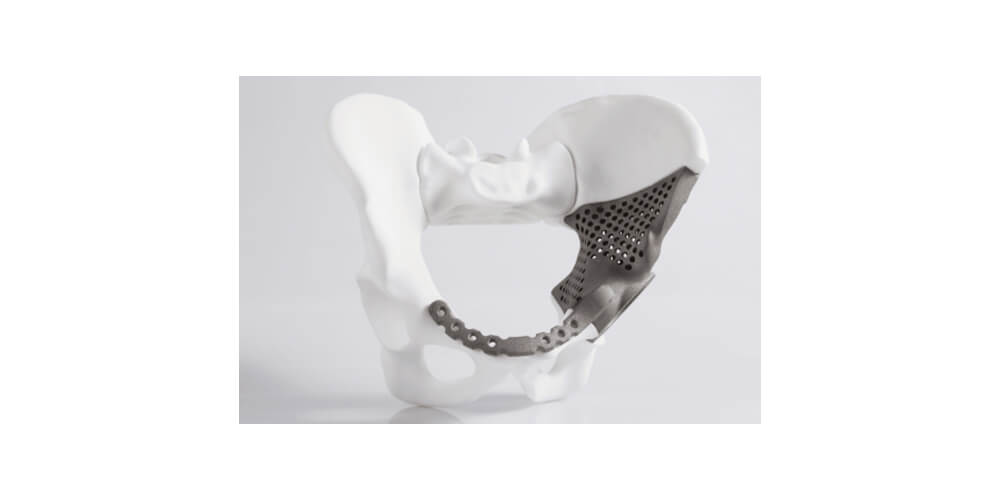 A wide range of industries has been using Rapid Manufacturing for their processes. It also allows them to achieve a faster turnaround time through methods such as 3D printing.

Rapid prototyping allows product engineers and designers to prove the feasibility of a product through simulations and digital analysis. The Medical market boasts of a faster rate of technological advancement when compared with other industries. It is because of the development in areas such as prosthetics, surgery, and medical product design.

Rapid Manufacturing has been a significant part of the design and production of medical products and devices. It includes items ranging from surgical scalpels to sophisticated heart rate monitors.

For instance, medical developers use 3D rapid printing to design products, and they can add newer functionalities to the product to make it more efficient. The process also doesn’t compromise on the precision and accuracy of medical items on which heavily rely.

In the future, the mechanism and process of designing medical products become more interactive. Emerging technologies such as Augmented Reality and IoT could play a significant role in the development of medical devices in the future.

At the moment, Rapid prototyping allows you to regulate medicinal drug specifications in a way traditional manufacturing methods can’t. Medical developers can accurately determine the protracted efficacy of drugs and their effects on humans even before mass production.

Rapid Manufacturing has the potential of providing improved automation to the process of making drugs in the future. The effect could extend to pharmaceutics and other fields in medicine.

Medical practitioners can now use 3D models of organs in the human body to determine practical surgical approaches. Additive rapid Manufacturing makes it feasible. You can use it to convert CT scans, MRI, and X-ray results into 3D models for research.

The application extends to orthopaedics and dentistry, allowing doctors to work with models that depict dislocations and other damages in the bones of the human body.

Rapid prototyping could allow for simulation of surgical operations, and post-surgery care in the future. It generally makes research in the medicine market more interactive and automatic, better than traditional manufacturing methods.

Rapid prototyping methods are more effective than traditional Manufacturing. Medical design personnel can make complex machine parts more quickly, without driving up the cost of production. It also allows them to cut down on production waste and create custom medical items through additive rapid prototyping.

With the development of technology and medicine, rapid Manufacturing becomes more inclusive, cost-effective, and interactive. It is a significant production step to choose rapid prototyping over the traditional methods.

How Can I Select The Right Vibratory Machine?

Women Leaders in the Industry: Breaking Down Barriers...

Why laser cleaning has become so popular in...

Main Pointers To Consider When Selecting The Hot...

What are the Parts of an Injection Molding...

Tell your vibrant story with the ideal Biomass...

Factors To Observe When Executing The Aluminum Hot...

What Are The Various Hydraulic Press Machine Types...